Yesterday, the Department of Road Traffic issued an announcement in the local
newspaper stating that effective 20th June 2022 (the same day of the
announcement) “will be recalling all taxi plates that have been inactive for
ninety days or more due to delinquent holders/operators, or deceased
individuals.” The notice is plainly wrong on many levels and we call upon the
Minister to correct this process immediately.
Firstly, the Notice does not provide an opportunity for the affected licensees to
be heard or to show cause why the licenses should not be recalled. Section 69
(2) is clear and provides that “Before revoking a license under this section the
Controller shall afford to the holder an opportunity to be heard and to adduce
evidence.” The section also allows the licensee a right to appeal to the Road
Traffic Authority. The Notice therefore, should have invited the affected license
holders to make representations within a reasonable time frame and to adduce
evidence. Further, the Controller ought to confirm whether each franchise
holder was given a show cause letter or given an opportunity to have their
license activated within Ninety days.

These drivers have already suffered during the pandemic. It is unthinkable that,
after the government of The Bahamas waived the requirement for licenses to
be renewed during the height of the pandemic, that a few short months later,
just as business is rebounding, the Minister and Controller are seeking to recall
licenses.
Is the Minister seeking to make room in the inventory to dish out more plates to
friends, family and supporters? You will recall that the Minister already
announced the issuance of over 200 taxi plate since coming into office. We
remind the public that she never announced that the moratorium was being
lifted. Why keep the lifting of the Moratorium a secret unless you did not want
the public to have an opportunity to make applications? Did the
Minister/Controller use the new plates to regularize the decades old problem of
leasing? Let the Bahamian people know whether drivers who were leasing got
first preference or whether the new plates were given to friends and
supporters?
The proposed recall takes away the livelihood of hard-working Bahamians
without following due process. It is a disgrace, and we condemn it is the
strongest possible terms. 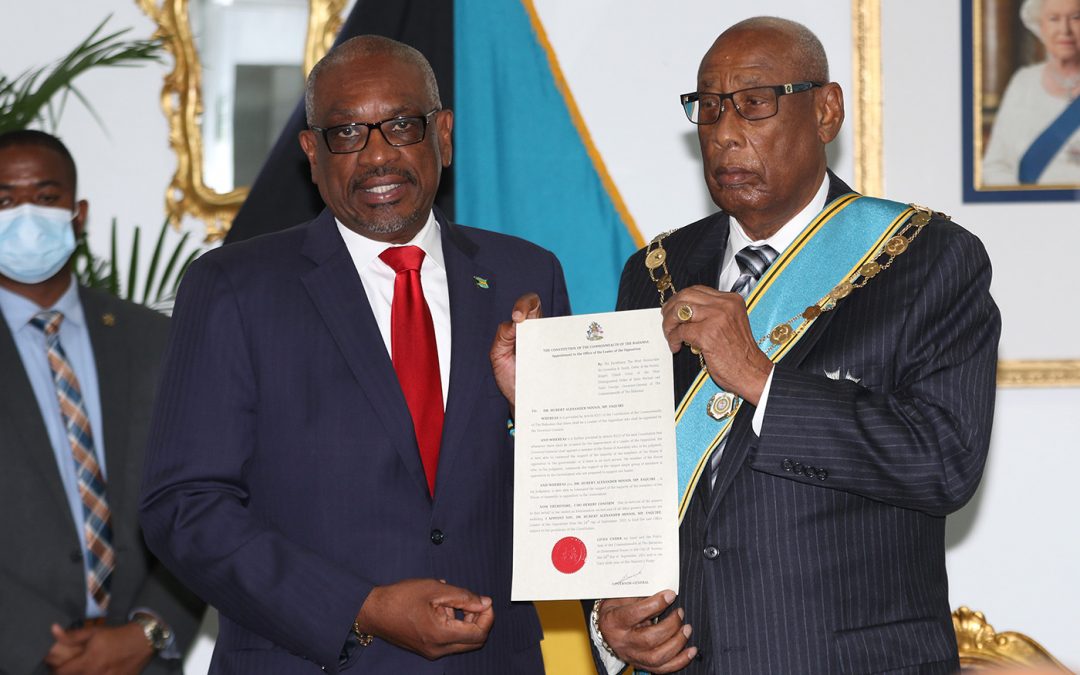 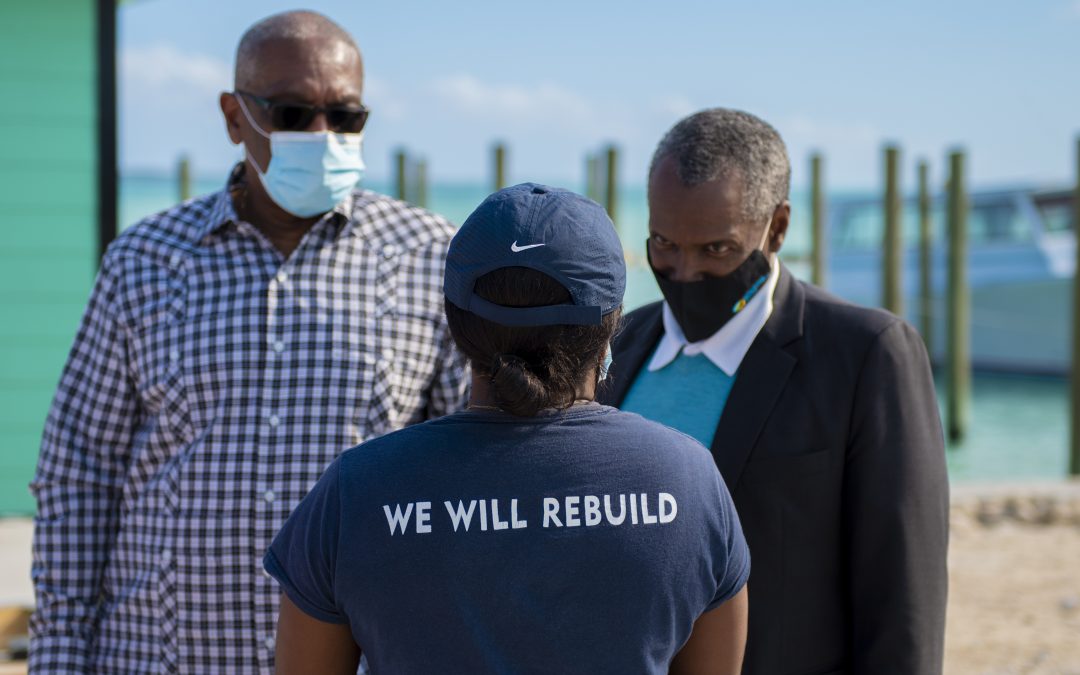 On the Two Year Anniversary of Hurricane Dorian, FNM Remembers Victims and their Families

The Free National Movement (FNM) Released the Following Statement Regarding the Two-Year Anniversary of Hurricane Dorian Reaching Land in The Bahamas:

“It was two years ago today that Hurricane Dorian reached land on the Islands of Grand Bahama and Abaco. Amid all that is happening with the COVID-19 pandemic and the campaign for the general election, The Free National Movement wishes to remember the hardship and sacrifices that came because of Dorian, the worst hurricane to touch land in the history of The Bahamas.

“While challenges remain from the fallout of the hurricane, the Minnis Administration remains steadfast in their commitment to Abaco and Grand Bahama and will continue working until the islands have been completely rebuilt and protected against further storms.