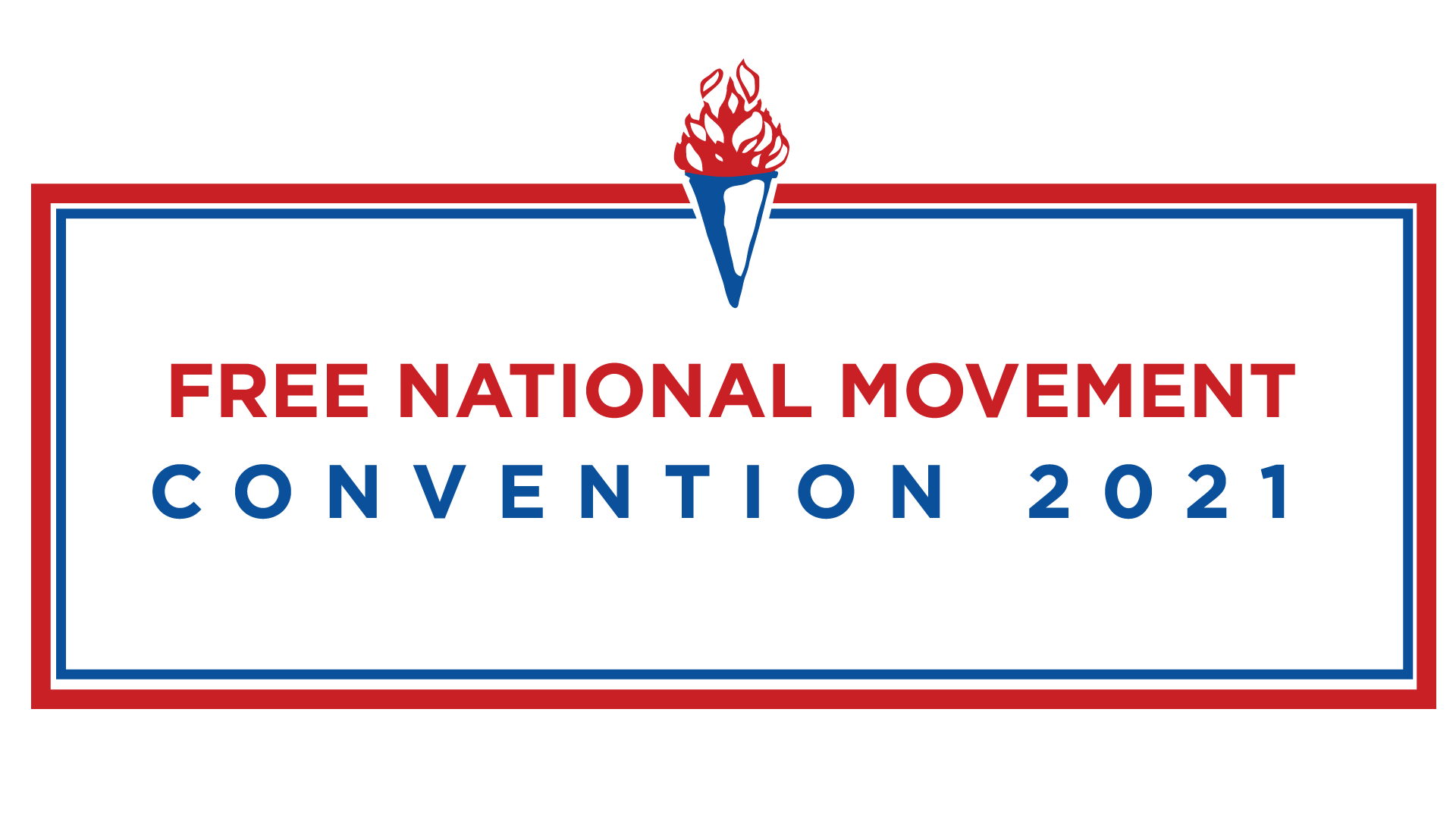 PLEASE TAKE NOTE that the Central Council of the Free National Movement has resolved that a full convention for all matters (*other than the election for the post of leader) commence on the 24th day of February 2022.

THEREFORE pursuant to Article 65 of the Free National Movement’s Constitution as amended (2016):– Any proposed alterations or amendments to the Constitution must be submitted to the Secretary General not less than fifty-six (56) days prior to the date set for the convening of a Convention.

YOU ARE HEREBY advised to submit any proposed alterations or amendments to the Constitution by 5:00 pm on Thursday, December 30th, 2021. Submissions may be delivered to the party’s headquarters to the attention of the Secretary General. Delivery may also be effected by email to [email protected]

Digital copies of our party’s constitution may be reviewed at www.fnmbahamas.org. Paper copies of the constitution are available in limited supply at our National Headquarters, Mackey Street, NP. Please assist us in lessening the burden on our environment by utilizing the digital version of the document and only printing if you have to.*election for the post of leader will be held on November 27th 2021

Serfent E. J. Rolle
The subject and nature of this notice is classified as public and shareable.

Delegates to the convention may collect their credential packages as follows:

You are advised that today November 15th 2021 is the DEADLINE for:

II. Meritorious Council Members are exempt from the payment of any dues required to place a delegate in the category of financial good standing as it relates to the November 2021, and February 2022 conventions. This exemption was unanimously ratified by resolution of the Central Council on November 4th 2021.

An inquiry desk has been opened at our Party’s Headquarters, Mackey Street, NP. The inquiry desk is specifically opened to assist delegates, and Central Council Members with queries about their financial status with the party.

The Central Council of our Party has duly ratified that a special one-day (working) Convention be held on Saturday, 27th November 2021 at the Holy Trinity Activities Centre, Stapledon Gardens, New Providence, to facilitate the election for the post of Leader.

A Convention Committee has been duly constituted under the provisions and powers conferred by Articles 46 and 48(f)of our party’s Constitution. Specifically, to be responsible for organizing, regulating, and producing the party’s Convention. Members of the Committee are:

The names of all delegates should be submitted to the attention of the Secretary General at Party Headquarters, Mackey  Street, New Providence or via email to the Secretary General at [email protected] no later than Friday the 15th of November 2021. Please see the attached Delegate Submission Form. ALL delegates must be financial by the 15th of November.

Reasonable arrangements will be made for COVID testing, travel, accommodation, and board for delegates who reside outside of the Island of New Providence.

Candidates for the post of Leader must be nominated by at least 2 members of the Party. Both the candidate and the 2 Party members must be financial and in good standing before the close of nominations. Nomination Forms can be obtained from the National Party Headquarters or by contacting the Secretary General.

A certified list of candidates will be published on November 18th 2021.

The Convention Secretariat is operational and located at our National Headquarters. Delegates, party members, and supporters are urged to pay attention to official information sources regarding the Convention. Details concerning locations, times, and other particulars can be verified and accessed through a convention link at www.fnmbahamas.org and through links on our Party’s official social media accounts.