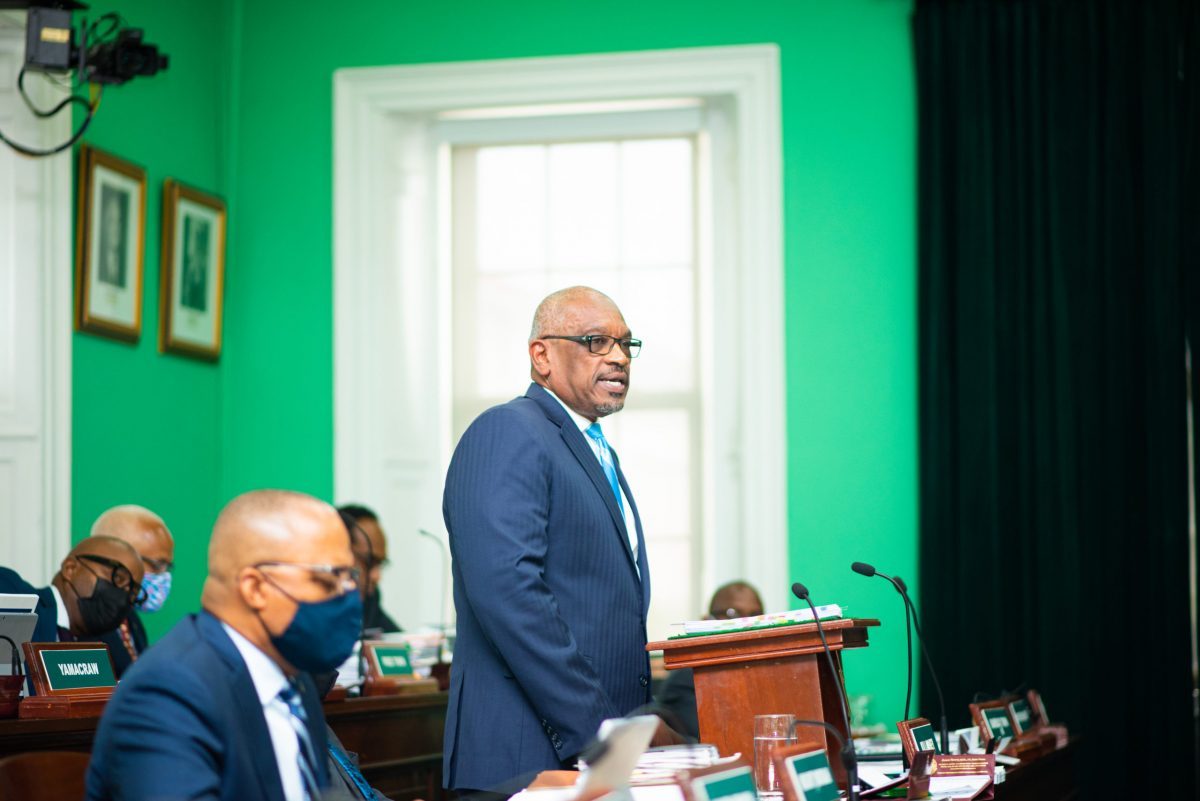 The Free National Movement (FNM) issued the following statement regarding the Government’s work on improving BPL:

“As were most things the previous PLP left behind, BPL was a disaster in a perpetual state of disrepair when this FNM Government took over four years ago. Decades old equipment – at best –, operating at minimal levels, mismanagement with little to no foresight towards the future, and stunning disinterest in developing solutions as they stood by as blackouts and load shedding created unnecessary burdens on businesses and families – were hallmarks of the PLP’s time overseeing BPL.

“As with the many messes the Minnis Administration inherited from the PLP, they rolled up their sleeves and developed a long-term comprehensive plan to improve the reliability of power generation at BPL. Successive governments ignored BPL for too long, but this Government hasn’t and Bahamians are seeing the results.

“Deputy Prime Minister and Minister of Public Works Desmond Bannister took the lead working aggressively from the outset to upgrade all aspects at BPL. And while he and the rest of the FNM know – after decades of neglect – more work needs to be done, for the first time in years, BPL will have the capacity to meet summer demand – preparing to deliver between 315 and 350 megawatts of power when typically, summer month demand has a peak of 250 megawatts.

“This didn’t happen by accident. When taking over Government, the Minnis Administration quickly assessed and worked up a plan to improve capacity which led to signing an agreement to install the new Wartsila engines that went online prior to the pandemic. That and other changes are methodically working to turn things around at BPL. That is what leaders do when they serve the people instead of themselves, and this Government is about getting results!”